The Society recognizes outstanding achievement in acoustics with several awards. The prestigious Gold Medal is presented annually to an individual whose contributions to the field of acoustics and to the Acoustical Society have been unusually distinguished. Other awards include the R. Bruce Lindsay Award to an ASA member under the age of 35 who has made important contributions, and Technical Area Awards which include the Silver Medal in particular fields of acoustics, the Interdisciplinary Silver Medal, the Wallace Clement Sabine Medal, the Pioneers of Underwater Acoustics Medal, the Trent-Crede Medal, and the von Békésy Medal .The Society also presents Distinguished Service Citations and elects Honorary Fellows. The Acoustical Society nominates candidates for the A. B. Wood Medal and Prize of the Institute of Acoustics (United Kingdom). 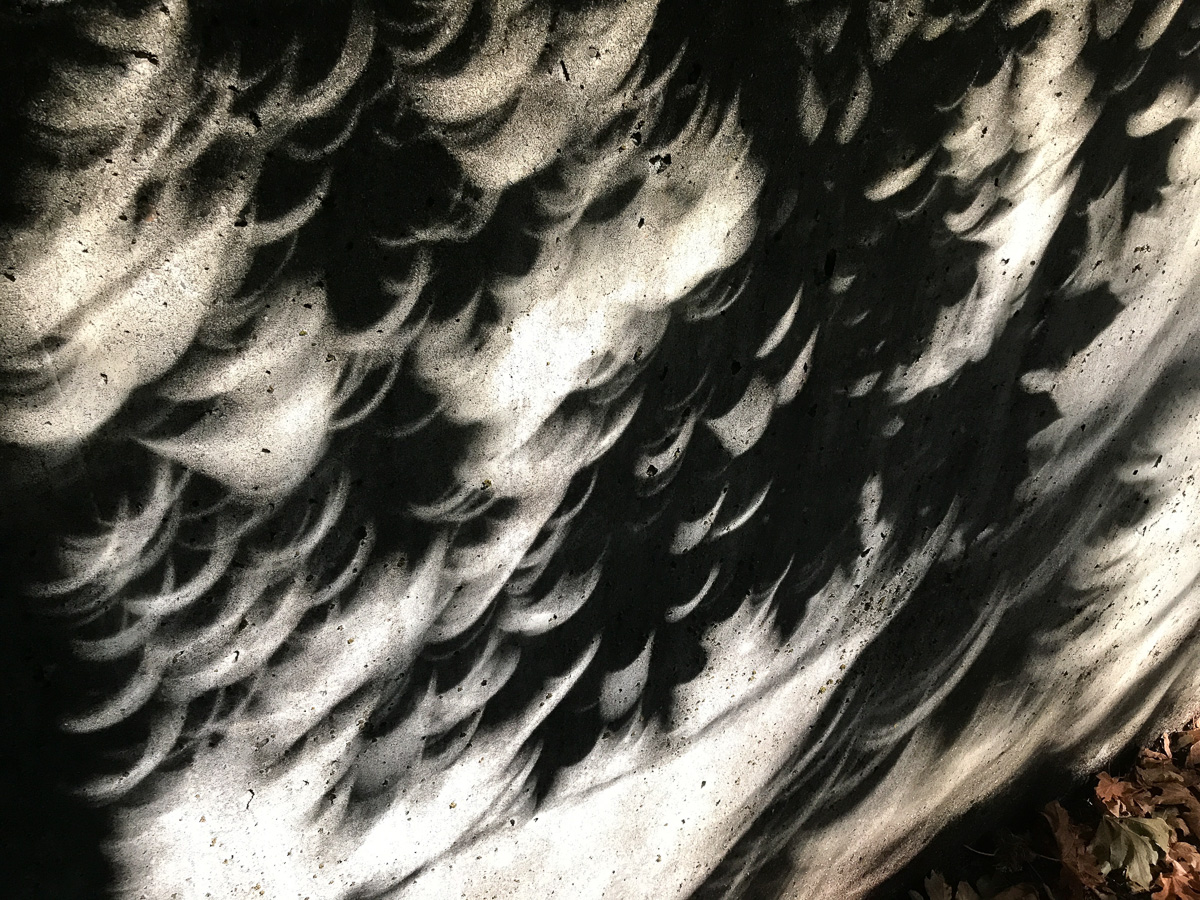 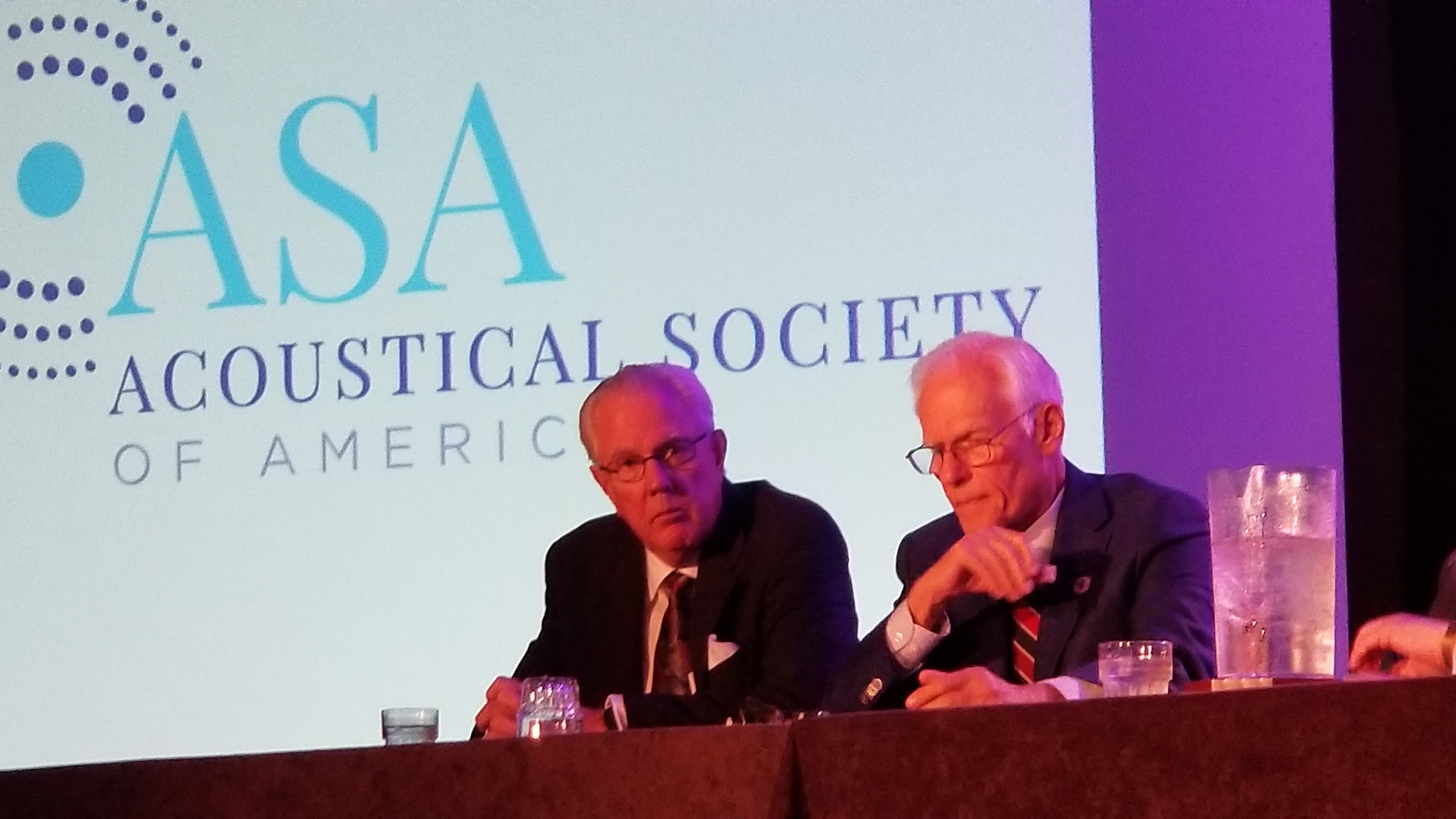 The R. Bruce Lindsay Award, formerly called the Biennial Award, is presented in the Spring to a member of the Society who is under 35 years of age on 1 January of the year of the Award and who, during a period of two or more years immediately preceding the award, has been active in the affairs of the Society and has contributed substantially, through published papers, to the advancement of theoretical or applied acoustics, or both. The award was presented biennially until 1986. It is now an annual award and consists of $3000, and a complete set of the The Journal of the Acoustical Society of America. 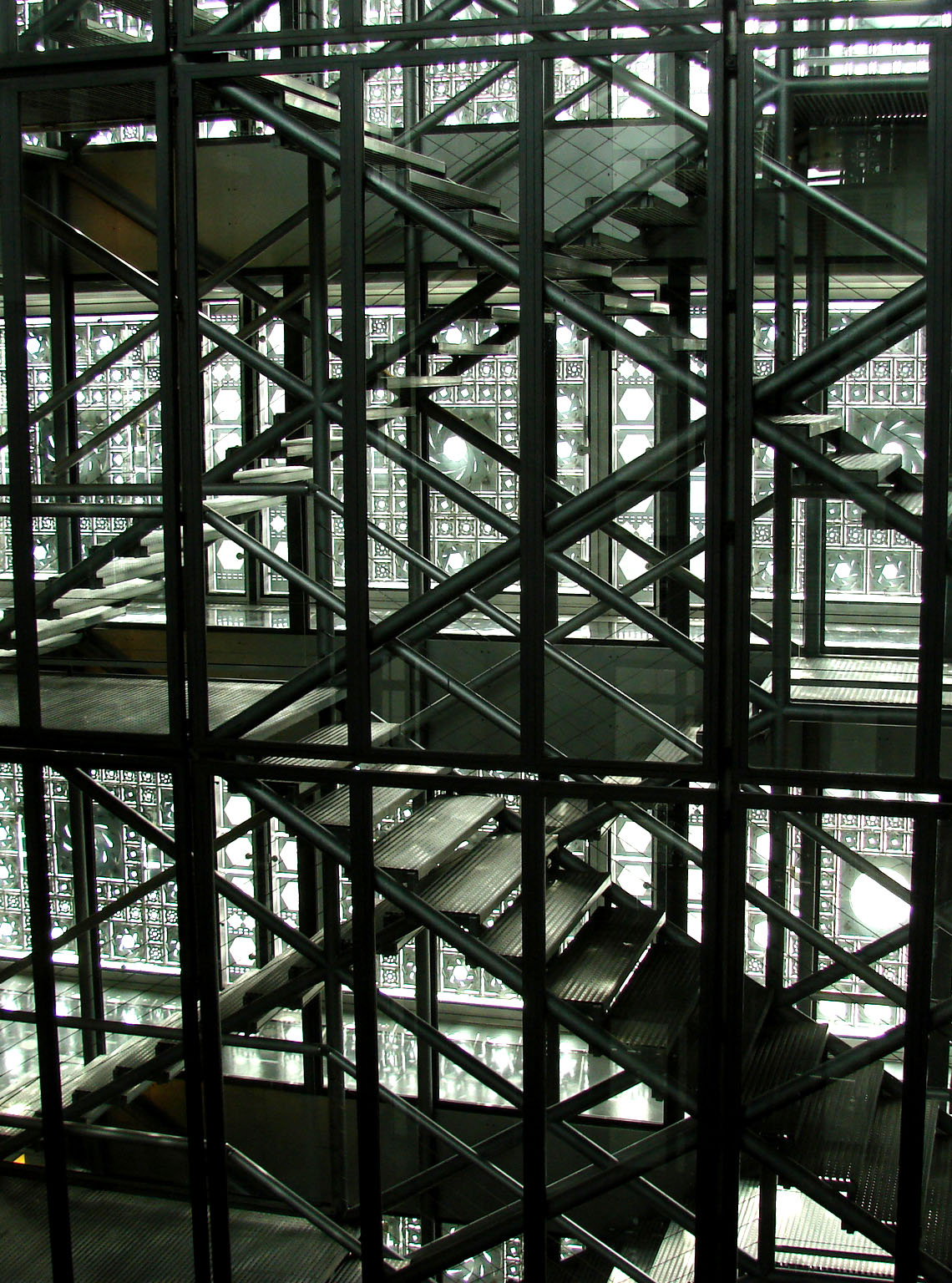 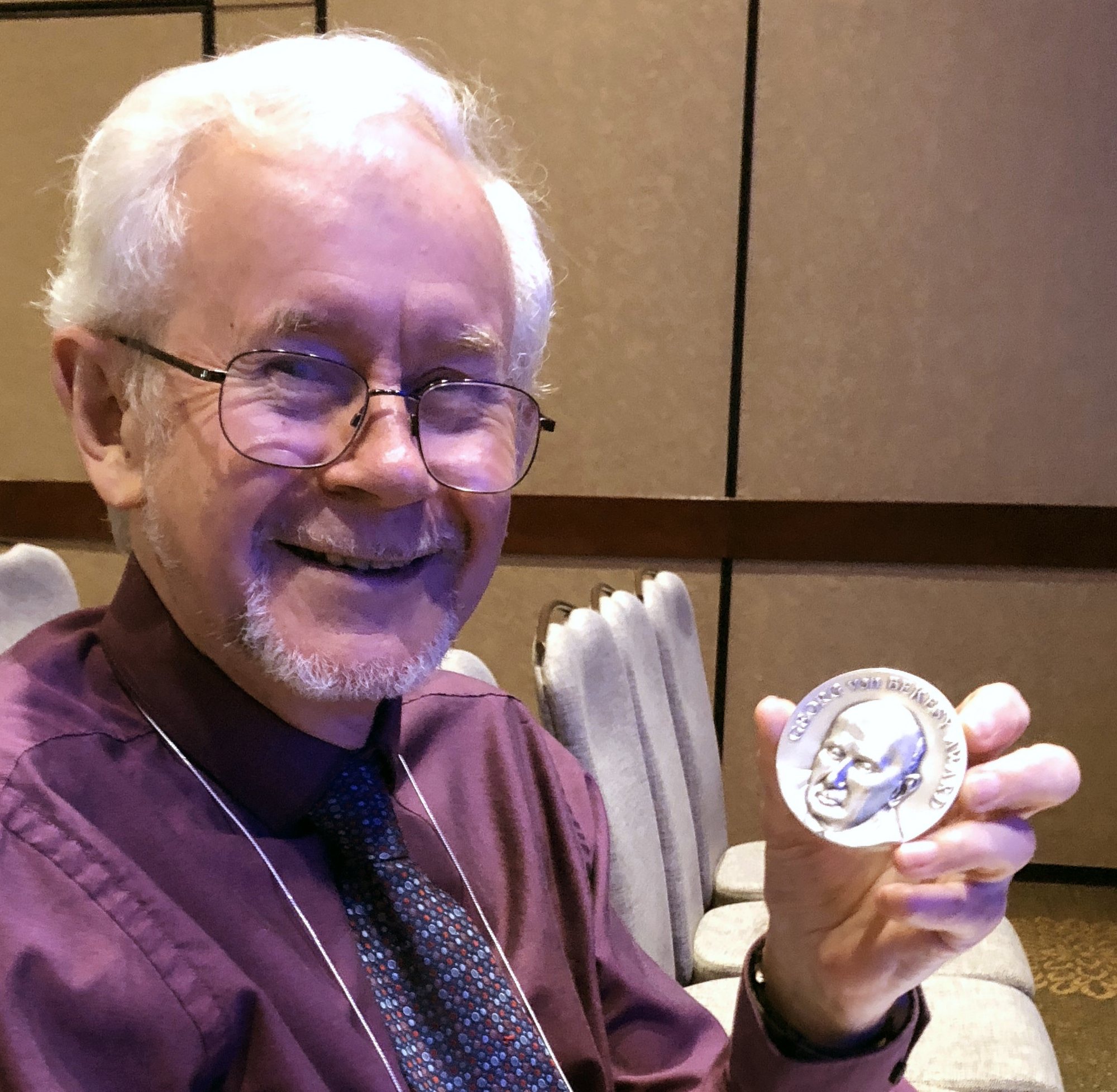 Two or more Technical Committees may nominate candidates whose work overlaps more than one technical area. In 1995 this award was designated the Helmholtz-Rayleigh Interdisciplinary Silver Medal. 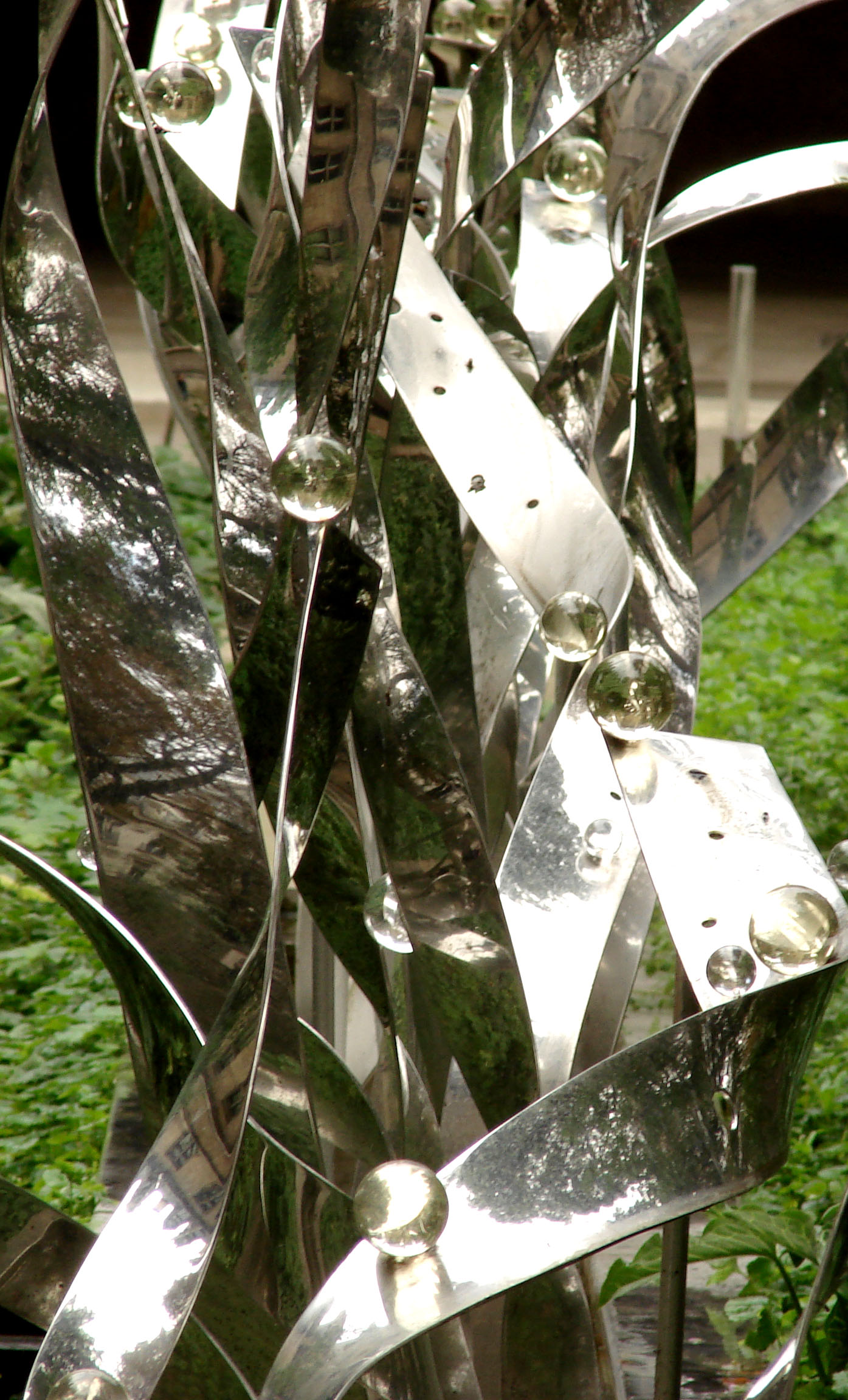 The William and Christine Hartmann Prize in Auditory Neuroscience was established in 2011 through a generous donation by Bill and Chris Hartmann to the Acoustical Society of America to recognize and honor research that links auditory physiology with auditory perception or behavior in humans or other animals. The first prize was awarded at the Spring meeting of the Acoustical Society of America in Montreal (2-7 June, 2013).

For details on the nomination procedure, please see the ASA Prizes page or download the application here. 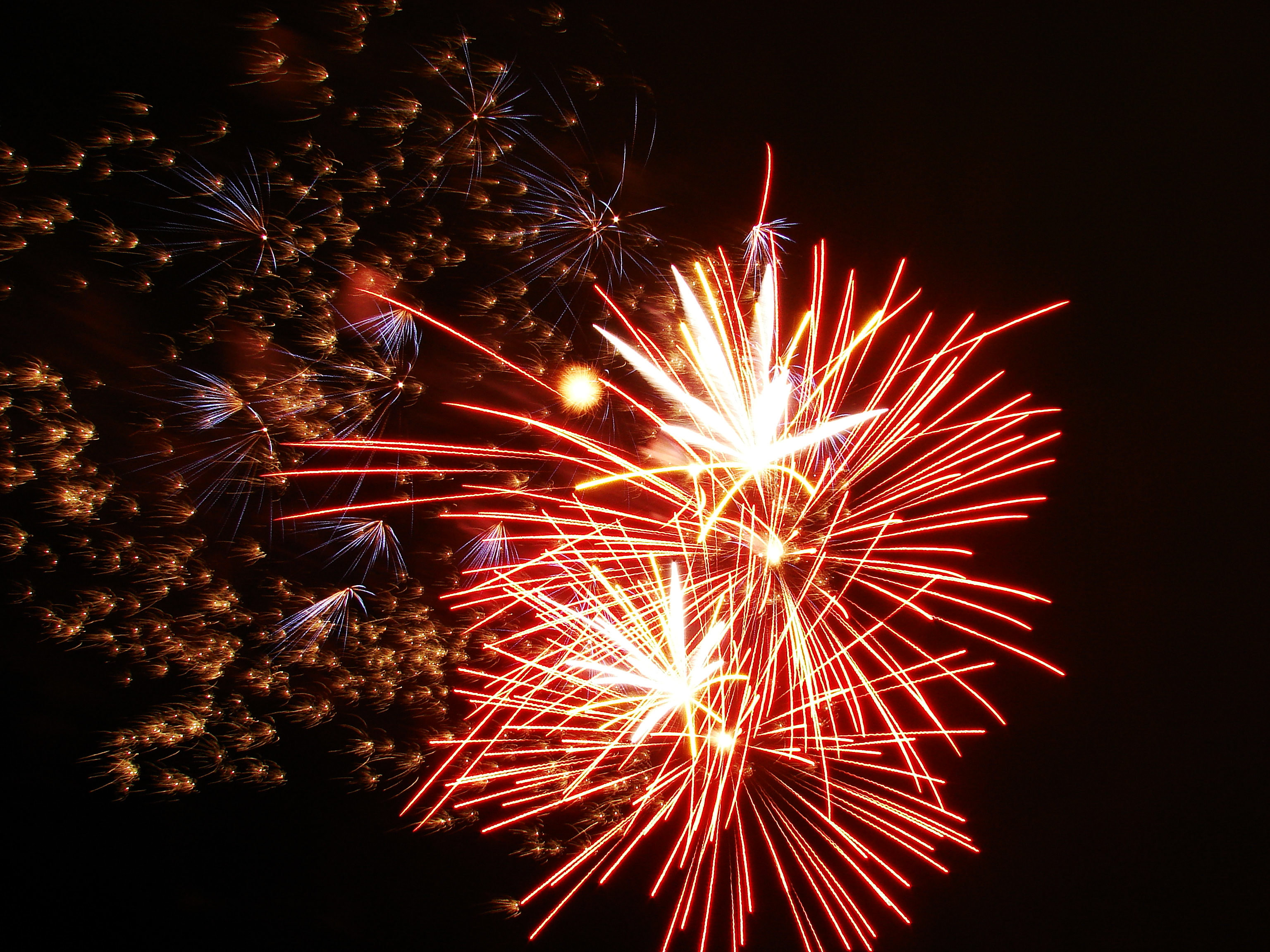 History of the PP TC